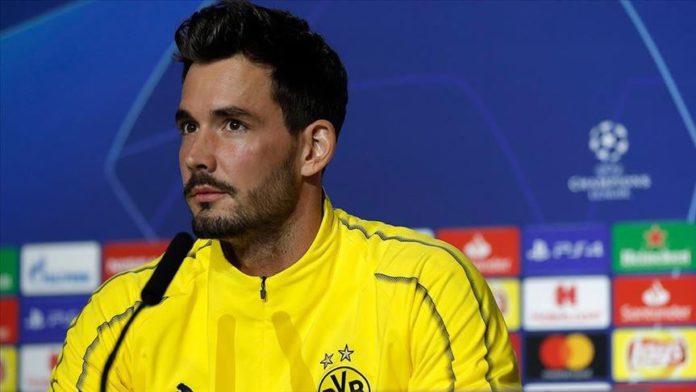 “Following confidential talks, Borussia Dortmund and goalkeeper Roman Burki have agreed to a premature contract extension,” the club said in a statement.

A regular for Dortmund, Burki has 206 appearances for the club and helped the club win the DFB Pokal, Germany’s top cup competition, in 2017.

“I’m very happy at Borussia Dortmund and I feel the trust placed in me by the club management, the coach and my fellow players,” he said.