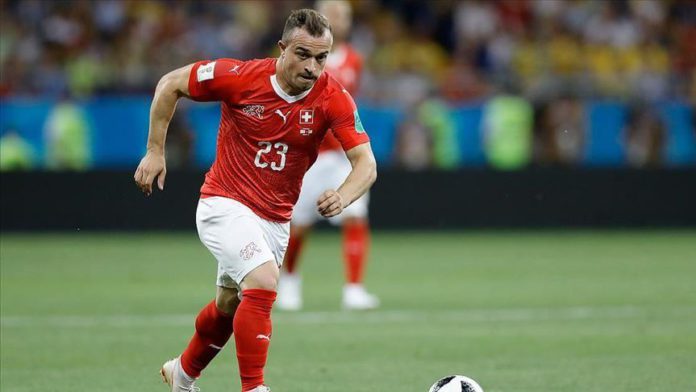 Swiss footballer Xherdan Shaqiri has tested positive for the novel coronavirus, the Swiss Football Association said in a statement on Tuesday.

The 28-year-old Liverpool winger has been kept in isolation, it added.

He won the UEFA Champions League twice, the 2013 title with Bayern Munich and in 2019 with Liverpool.

Shaqiri is a Switzerland regular, and has scored 22 goals in 82 caps for his country.