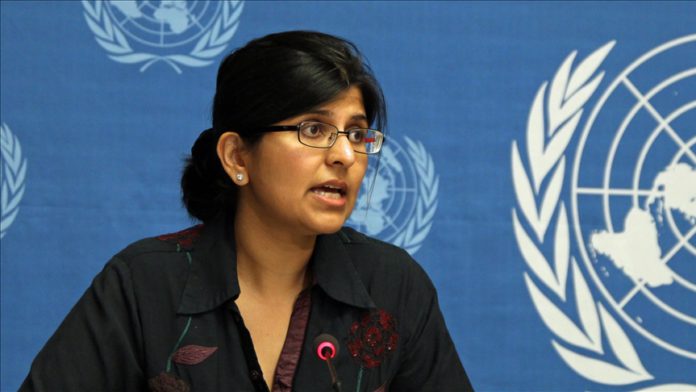 The Swiss “burka ban” uses the law to dictate what women should wear and is problematic from a human rights perspective and “deeply regrettable,” the UN Human Rights office said Tuesday.

Ravina Shamdasani, a spokeswoman for the High Commissioner for Human Rights, was asked at a UN briefing to comment on the Swiss vote Sunday in favor of banning face coverings in public, including the burka or niqab worn by Muslim women, following a controversial referendum.

“The use of the law to dictate what women should wear is problematic from a human rights perspective. Women should not be forced to cover their faces,” she said.

“And this is deeply regrettable.”

The legal ban on face coverings will restrict women’s freedom to manifest their religion or beliefs and has a broader impact on their human rights, said Shamdasani, reading a prepared statement.

The national referendum dubbed the “burka ban,” launched in 2016 by a right-leaning initiative committee, was accepted by 51.2% of those who cast ballots with a participation of 51.4% of voters.

It passed despite opposition from the government and the national parliament, and will write the ban into the Swiss Constitution.

Shamdasani cited the International Covenant on Civil and Political Rights providing that the freedom to restrict the choice in what women wear can only be subjected to limitations necessary to protect public safety, order, health, or morals or the fundamental rights and freedoms of others.

“Vague justifications on how the wearing of face coverings would be a threat to safety, health or the rights of others cannot be considered a legitimate reason for such an invasive restriction of fundamental freedoms,” said the UN rights office spokeswoman.

She said arguments in favor of such bans in some European countries, including Switzerland, “question the free agency of women who wear face coverings.”

The ban also punishes some women “further for something that – in those cases where that argument is true — is beyond their control.”

Shamdasani said irrespective of whether the veil is imposed on a woman by her spouse or family members, or self-imposed adhering to her religious or cultural beliefs, banning it will lead to further marginalization and exclusion from public life.

“This comes at a time when Muslim women in Europe are already reporting increased discrimination, stereotyping, hostility, and in some cases, even physical violence because of their clothing,” said Shamdasani.

“We note and appreciate the fact that the Swiss federal government opposed this initiative and proposed an acceptable alternative solution,” she said.

However, now that the initiative has passed, and after a political publicity campaign “with strong xenophobic undertones,” Switzerland is joining the small number of countries where active discrimination against Muslim women is now sanctioned by law. 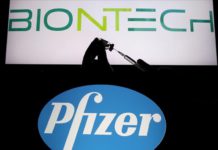 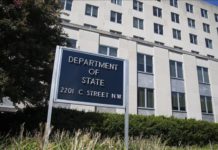 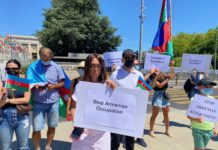 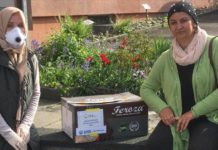 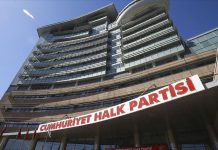