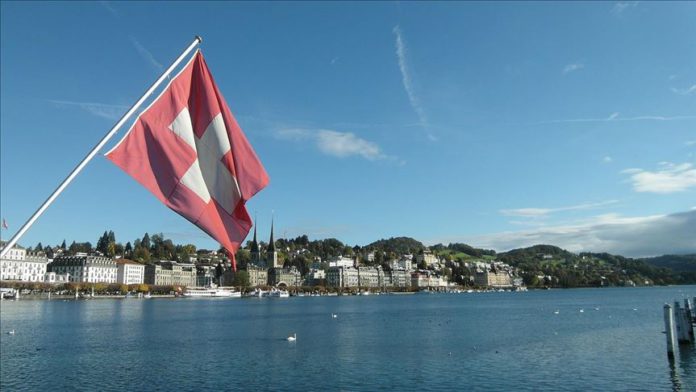 The Swiss government said Wednesday it will mobilize 2,500 troops to support the public health sector deal with the growing number of hospitalizations due to COVID-19 as the daily case tally leaped to more than 10,000 and a daily death toll of 73 was reported.

The announcement was made by the Federal Council, the country’s highest executive authority, as the Health Ministry announced a total of 10,073 cases overnight, with a total of 192,376 since the start of the epidemic.

The military may be used as “a support service for hospitals” in “basic care” or “patient transport,” said the government.

Switzerland does not have a professional army, but all adult males can be called up for military service.

Swiss Health Minister Alain Berset said that there are currently 600 patients in intensive care units (ICUs) throughout Switzerland, half of them due to the coronavirus, the national news agency ATS-Keystone reported.

With a population of 8.6 million, the Alpine country can still take another 300 people into ICUs, but if the increase in cases is not curbed, the units will be stretched to their limits, said Berset.

Despite the recent surge in cases, he said that the doubling of cases has become less frequent, and it is occurring every 10 days instead of every week.

Switzerland’s 26 cantons have autonomy in the health regulations they implement to fight COVID-19 and from Tuesday, Geneva, the second worst-hit canton with the virus imposed new lockdown regulations.

These include shutting bars, cafes, restaurants, and most shops, encouraging people to work from home and cutting the public transport system as well as restricting most meetings to less than five people due to the “severe aggravation of the situation.”

Travel is possible between Switzerland and the European Union, European Free Trade Association countries, and the United Kingdom.