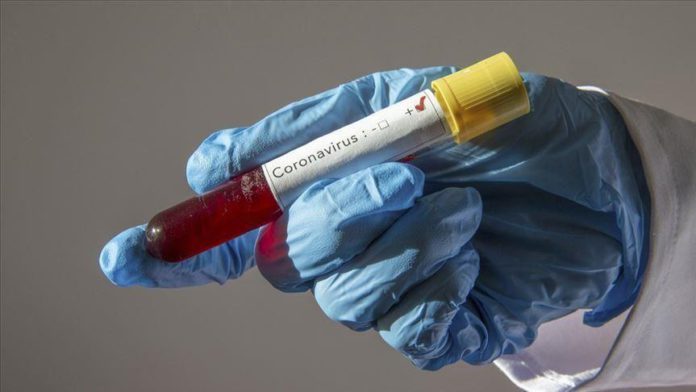 Carl Philip, the 41-year-old son of King Carl XVI Gustaf and Queen Silvia, and Sofia, 35, “have light flu symptoms” and are in quarantine at their home in the capital Stockholm, the statement said.

It added that the king, queen, the prince’s older sister Crown Princess Victoria and her husband Prince Daniel would be tested during the day.

Sweden was one of the few countries that did not introduce strict lockdown measures, and instead relied on public recommendations to stem the spread of the virus. But after seeing a new surge of cases, it announced restrictions.

Public gatherings are now capped at eight people — down from 50, and serving of alcoholic beverages is prohibited between 10 p.m. and 11 a.m nationwide.

Stricter general guidelines are also in force in different regions.