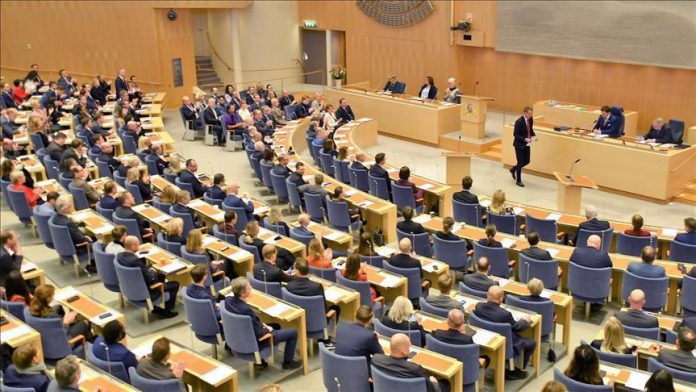 Three political parties in Sweden’s parliament have called for expelling Chinese ambassador to Sweden after he lashed out at local media over the weekend, media reports said Tuesday.

In an interview with Sweden’s public broadcaster SVT, Gui Congyou said that some local media representatives “have a habit of criticizing, accusing and smearing China”, according to the South China Morning Post, a Hong Kong-based Daily.

Congyou’s remarks led to a diplomatic crisis over the weekend.