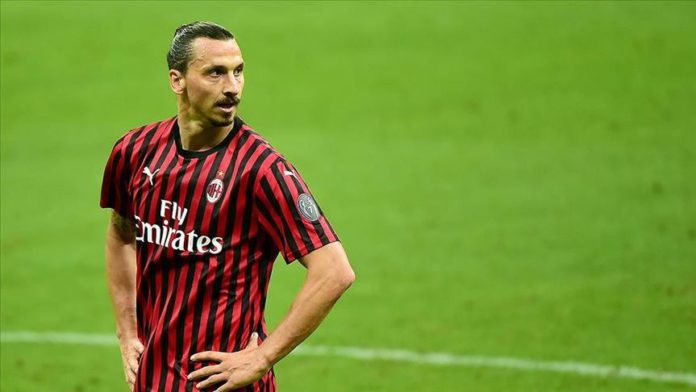 AC Milan said the striker has tested negative for the virus and his quarantine has ended.

“AC Milan announces that Zlatan Ibrahimovic has tested negative to two consecutive swabs. The City of Milan Health Authorities have terminated his quarantine,” the club said in a statement.

The 38-year-old had tested positive for COVID-19 in late September and was since in isolation.