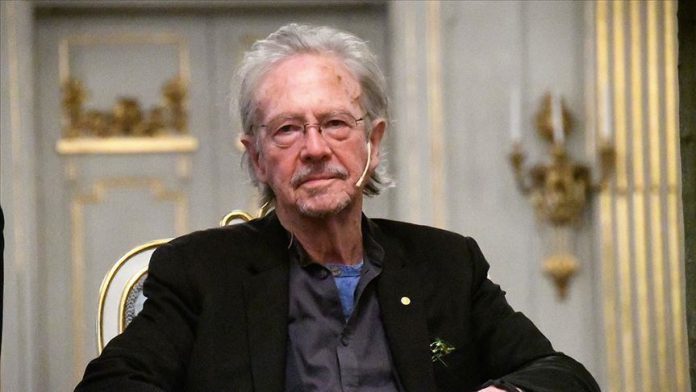 Swedish Academy’s pick for Nobel Prize in Literature 2019 has received a pouring backlash worldwide over the winner’s denial of the 1995 Bosnian genocide.

The Austrian playwright, novelist and poet Peter Handke, 77, was awarded the 2019 prize in early October “for an influential work that with linguistic ingenuity has explored the periphery and the specificity of human experience,” according to the statement by the Swedish Academy in Stockholm.

However, the decision has been getting a great deal of criticism as Handke is known to be a great admirer of former Serbian leader Slobodan Milosevic, who died in 2006