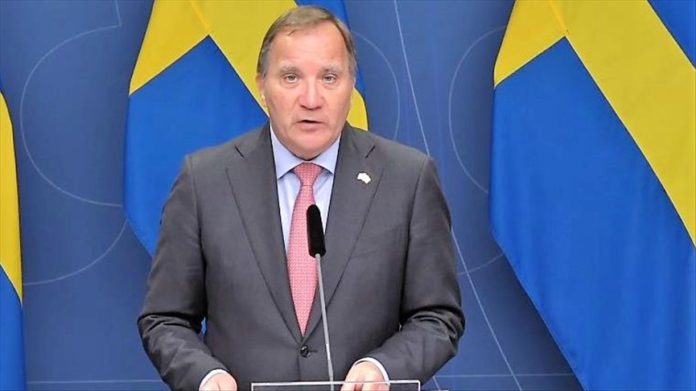 The coalition government formed by the Swedish Social Democratic Party and the Green Party narrowly won a vote of confidence from parliament on Wednesday.

A total of 116 lawmakers voted in favor of the government in the 349-seat Swedish parliament while 173 others voted against it.

The government headed by caretaker Prime Minister Stefan Lofven received a vote of confidence from the parliament 16 days later, as the “no” vote cast by the opposition fell below 175.

Swedish center-left Prime Minister Lofven announced his resignation last month after he lost a vote of no-confidence on June 21.

Lofven, who had been in power since 2014, became the first Swedish premier to lose a vote of confidence on June 21 over planned reforms to ease rent controls on new apartments.

The no-confidence motion submitted by the right-wing Sweden Democrats Party was passed as 181 parliamentarians voted in favor and 109 against. Some 51 members of parliament abstained from voting and eight others were absent.

﻿﻿﻿﻿Wife of late Turkish premier Ecevit dies at age of 97