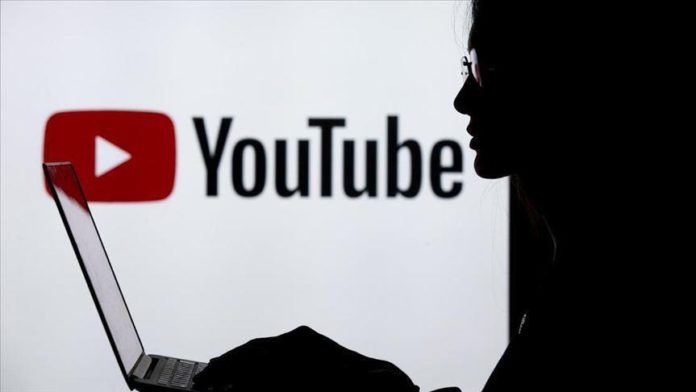 YouTube on Monday removed a channel that belongs to a right-wing group in Sweden, according to local media.

The channel, Swebbtv, gives a platform to well-known right-wing extremists and conspiracy theorists, the head of Expo Foundation, which fights against racism, told daily Dagens Nyheter.

The channel’s presenter, Lennart Matikainen, claimed that the Swedish government is behind the decision although Justice Minister Morgan Johansson denied the accusation.

Mark Jansen, YouTube’s communications manager in northern Europe, refused to comment on the decision but said the platform has removed 9.7 million such videos during the third quarter of 2020.

“Channels that violate the rules receive a number of warnings and in case of repeated violations, the channels can be removed,” he said.