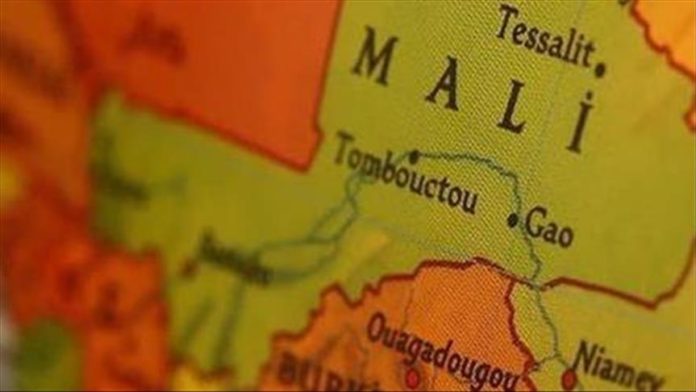 Sweden has decided to withdraw its troops this year from Mali after the arrival of private Russian military contractors, the government announced on Friday.

The government’s statement came after the deployment of Russian Wagner Group mercenaries to the country and the decision of Mali’s military junta to postpone elections till 2025.

“We now know (there) is the Wagner Group … and if they have a stronger impact then it will not be possible to continue with those large numbers of troops from us,” she said.

Sweden has 215 soldiers serving in the UN Multidimensional Integrated Stabilization Mission in Mali.

In late December, 15 European countries, including France, which is deploying its military in Mali as part of the fight against terrorism, announced in a statement that they had taken note of “the involvement of the Russian Federation’s government in providing material support for Wagner group’s deployment in Mali” and called on “Russia to adopt responsible and constructive behavior in the region.”

They condemned the deployment of mercenaries on Malian territory, warning that it could further erode the security situation in West Africa.

The Wagner Group has also been deployed in Crimea and Eastern Ukraine since 2014.

According to the European Parliament, they have also intervened in the Central African Republic, Syria, Sudan, Mozambique, Libya, and Venezuela.

In 2020, Turkish President Recep Tayyip Erdogan pointed to 2,000 Wagner mercenaries fighting in Libya in support of Khalifa Haftar, a warlord who has fought Libya’s legitimate government and undermined efforts for the country’s peace and unity.

Mali has been in political and security turmoil since 2012.