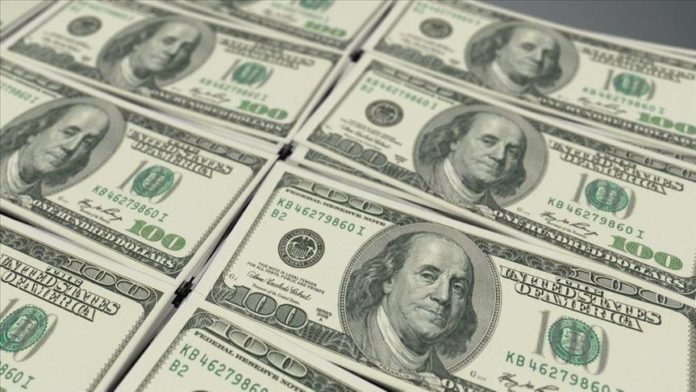 Sweden on Wednesday said it would give 50 million Swedish crowns ($5.4 million) to Ukraine in a bid to support the country’s “resilience” amid ongoing tensions with Russia.

In a Twitter post, Foreign Minister Ann Linde said the money will go into the Partnership Fund for Resilient Ukraine, launched with the UK, US, Canada and Switzerland.

“Our unwavering solidarity and support remain steadfast,” she said.

Kuleba, for his part, said on Twitter that both countries had always been “reliable friends and partners.”

”Deeply grateful for Sweden’s decision to contribute over $5 mln to Partnership Fund for Resilient Ukraine. This is a valuable contribution to Ukraine’s stability vis-a-vis destabilizing Russian actions,” he said.

US housing starts fall in January, retreating from 9-month high