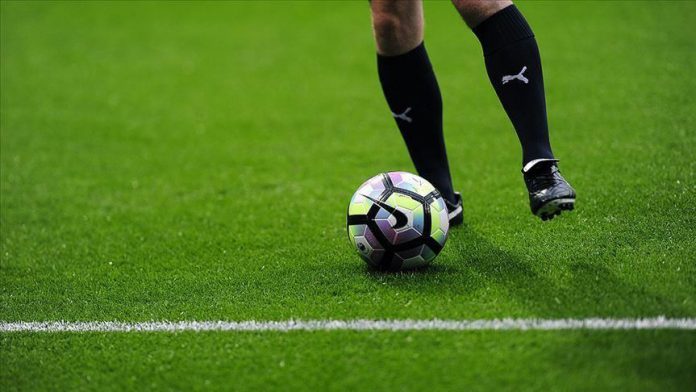 Swedish football expects to return in 2020 summer as the country’s leagues have been scheduled to begin in June.

Top-tier football division Allsvenskan, and the second-tier one, Superettan has been scheduled to start from June 14, Allsvenskan said in a statement released on its website on Tuesday.

“The date was announced for the 32-member clubs at an additional club manager meeting via video link during Tuesday and all clubs showed agreement around June 14,” it said.