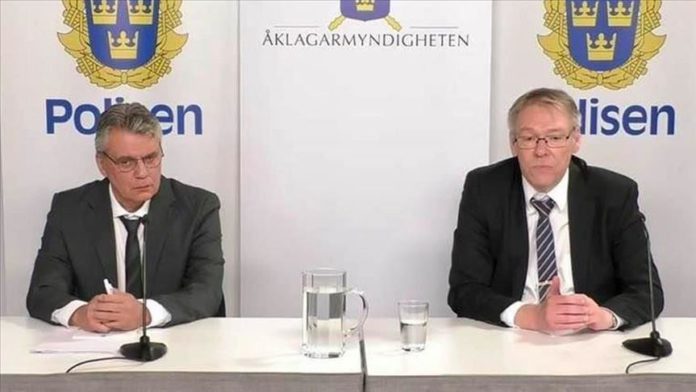 Chief prosecutor Krister Petersson to a press conference that Stig Engstrom, known as “Skandia man,” is believed to have killed the prime minister in 1986.

But since Engstrom died in 2000, the case has to be closed, he added.

Petersson said they believe Engstrom acted alone, and have still not found evidence if the weapon used in the assassination belonged to the suspect.

Palme was shot in the back on Feb. 28, 1986 after he left a Stockholm movie theater with his wife.

The case drew attention for, among other things, Swedish politicians going out in public without security.

After shooting Palme, the murderer ran off with the weapon. The case was a mystery all along, although over 10,000 people were questioned, and more than 130 claimed responsibility.

Engstrom, who was working at the insurance company Skandia at the time, was first treated as a witness, but later police thought he might be behind the murder.

Police started an investigation of Engstrom in 2017, seven years after his death.