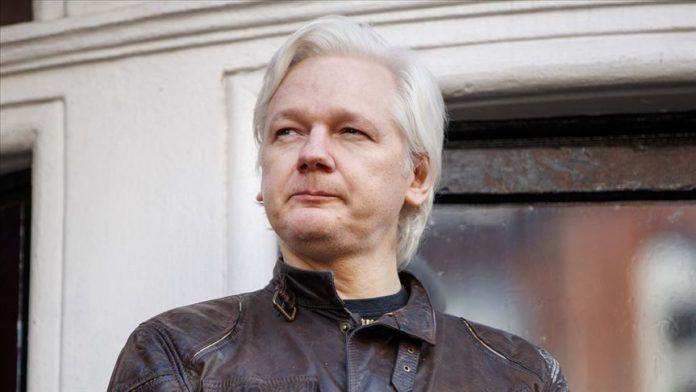 In a press release, Deputy Chief Prosecutor Eva-Marie Persson gave an update on the Swedish case, saying the investigation has now been dropped.

“I would like to emphasise that the injured party has submitted a credible and reliable version of events,” Persson said.

“Her statements have been coherent, extensive and detailed; however, my overall assessment is that the evidential situation has been weakened to such an extent that that there is no longer any reason to continue the investigation.”

The investigation was shelved