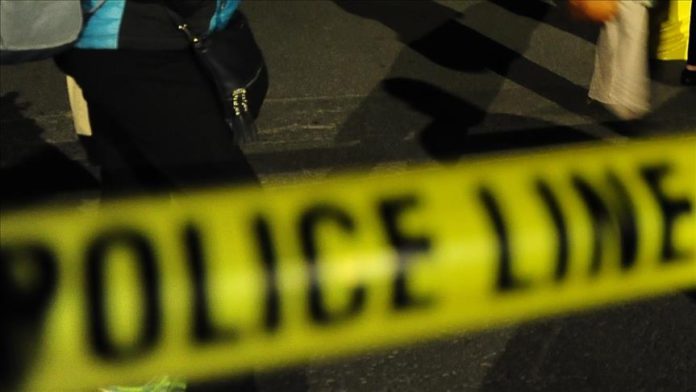 At least eight people were injured in a knife attack in southern Sweden on Wednesday, according to local police.

The attacker, identified as a 20-year-old male by the Jonkoping county police department, was shot and wounded by police in the Vetlanda locality, where the incident took place.

Authorities did not give further details on the attacker or the condition of the eight people who were injured.

An investigation into the attack was launched by police under suspected terrorism.

“I condemn this terrible violence,” he said, adding that the attack and its motive were “unclear”.