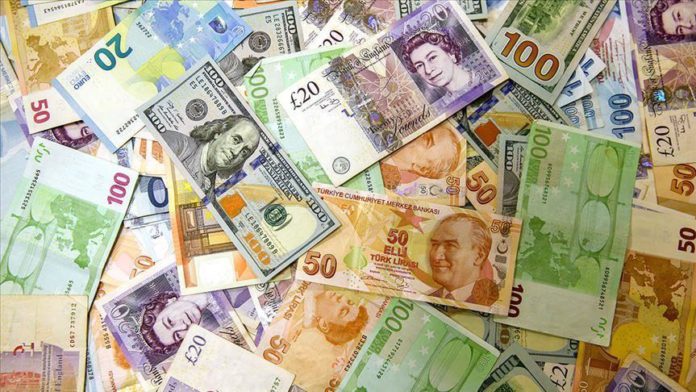 Turkey’s swap negotiations with many countries continue, including trade in local currencies, according to the Treasury and Finance Ministry officials on Tuesday.

Reports saying Turkey is in talks with a total of four nations as well as reaching deals with two countries for swap lines should not be respected, said the officials.

Authorities noted that as soon as concrete results emerge during the talks, the necessary information will be provided.

Turkey has been in talks to establish swap lines with members of G20, with more than one swap line possible, the country’s Treasury and Finance Minister Berat Albayrak said early May.

“We are doing one-to-one swap negotiations with G20 countries with which we have a trade deficit and a free trade agreement,” Albayrak said in a closed-door online meeting with international investors on May 6.

He also said Turkey did not plan to negotiate swap lines with the International Monetary Fund (IMF).

There is an optimism for possible swap deals to be reached with foreign banks, helping Turkish lira recover against the US dollar after the currency recently hit an all-time low of 7.2690.

* Writing and contribution by Aysu Bicer

Spain: Virus cases up by nearly 20,000 as unrest grows