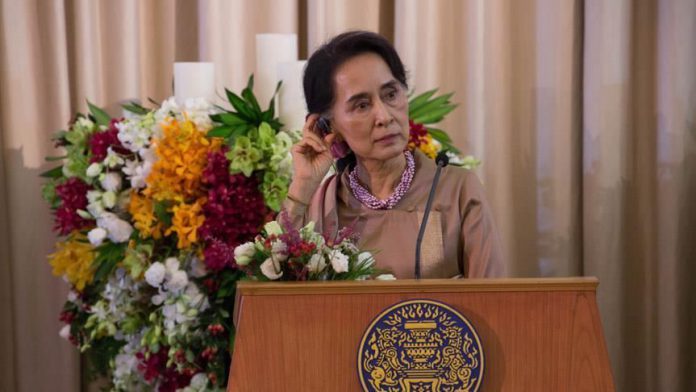 Myanmar’s government vowed late Wednesday to defend the country from allegations of genocide at the International Court of Justice (ICJ).

“The State Counsellor, in her capacity as Union Minister for Foreign Affairs, will lead a team to The Hague, Netherlands, to defend the national interest of Myanmar at the ICJ,” it said.

“Myanmar has retained prominent international lawyers to contest the case submitted by Gambia,” it added, referring to a

G20 urged to act on Saudi 'hypocrisy' on women's rights