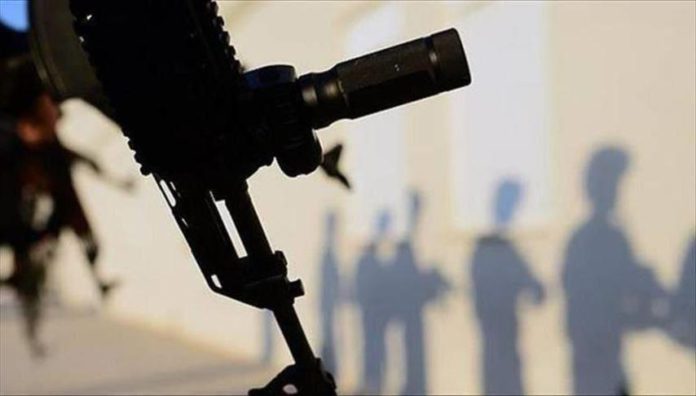 At least 16 civilians were killed Thursday when suspected members of the Uganda-based Allied Democratic Forces (ADF) rebel group ambushed a truck in the Democratic Republic of Congo.

“The attack took place at 3 p.m. local time. The assailants ambushed a Fuso-type civilian vehicle which was heading to the city of Oicha from Tchanitchani, it said.

“Some 15 people died on the spot, killed using machetes and bullets, while one victim among the injured died of his injuries at a hospital in Oicha.”

The victims included six women and a child.

The Kivu Security Tracker, a monitoring group, has blamed the ADF for the deaths of more than 1,200 civilians in the Beni area since 2017.