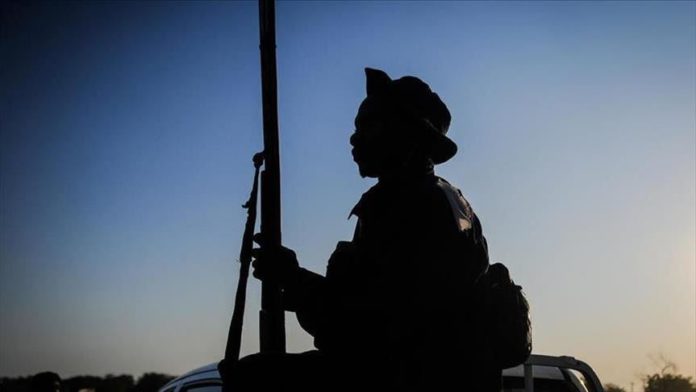 Quoting an advisory issued by the UK and Italy based maritime consultancy firms, Ibadan-based English-language newspaper the Nigerian Tribune said the incident took place on Monday 35 nautical miles from the Agbano Terminal of Niger Delta.

“The vessel is understood to have been boarded by 6-7 pirates. The kidnapped crew are all believed to be Ghanaians,” the advisory added.

It further said that the suspected pirates have damaged the communication and navigation equipment of the vessel.

According to the advisory, this is the 9th kidnapping incident of this kind over the past one month. Since January, the region has reported 22 incidents, in which 115 people were made hostages.

“This incident occurred closer to shore than most of the incidents that took place in 2020. The incident has taken place within a high traffic area that has witnessed many such incidents in 2018-19,” the advisory further recalled.

The two maritime consultancy firms apprehended that keeping in view the trend and rise in incidents, there could be more than one pirate groups operating in the area.

“The boarding by armed perpetrators reinforces the critical risk rating in the Gulf of Guinea after seven incidents of unsuccessful approaches and attacks in the past week including two successful kidnappings in the last four days,” the advisory noted.

Ukrainian forces, pro-Russian separatists blame each other for cease-fire violations in...