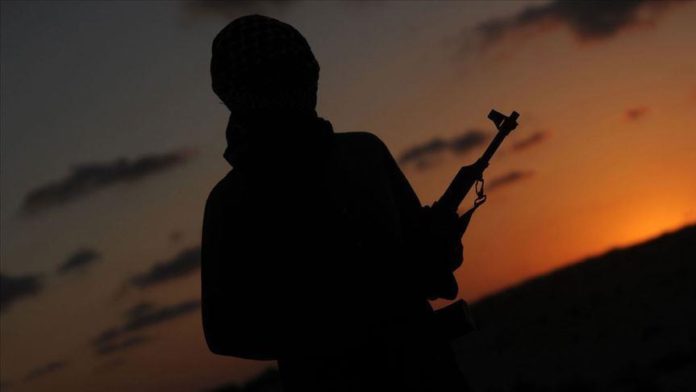 Explosions followed by gunfire have been reported early Friday in the port city of Bosaso in Somalia’s northeastern Bari province.

Security sources who spoke by phone to Anadolu Agency said the town’s central prison, which is holding members of the al-Qaeda-affiliated al-Shabaab terrorist group, is under attack.

The number of casualties is unknown as the attack is still underway, but several people are feared dead, according to the sources.

Bosaso is a commercial port city located 1,388 kilometers (862 miles) from the capital Mogadishu.