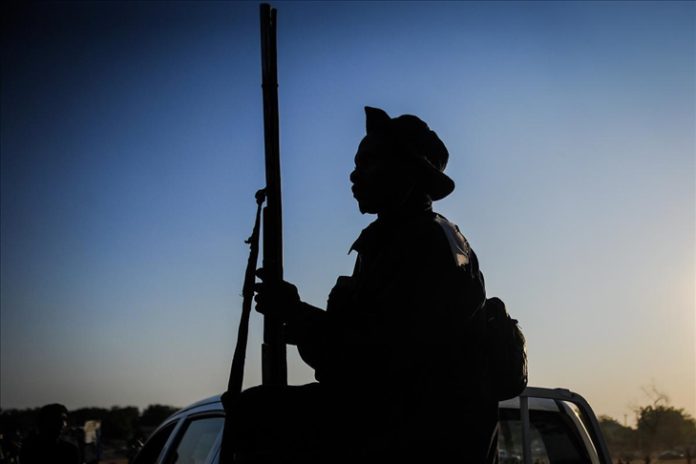 Media reports said residents heard the first shots at 7 p.m. Thursday and the sound of gunfire was heard for several hours.

“We heard gunshots in the evening. We could not locate the place of origin of the shots, everyone left his house to move to a safer place. In the morning when we returned, we found five people killed, including a woman and four men,” Innocent Kabimba, a Red Cross rescuer told reporters.

There were reports of missing people and Red Cross rescuers mobilized a search but fear more bodies would be found.

Since the 1990s, the ADF has wreaked havoc in the eastern DR Congo.

According to a tally compiled by the DR Congo’s Catholic Church, the ADF is responsible for at least 6,000 deaths since 2013.

The Kivu Security Tracker, a monitoring group, blamed the ADF for the deaths of more than 1,200 civilians in the Beni area since 2017.

In May, the country’s President Felix Tshisekedi proclaimed a “state of siege” in North Kivu and neighboring Ituri province in efforts to curb growing insecurity –replacing senior civilian officials with army officers.

Fifty-eight percent of Congolese believe Tshisekedi has not kept his campaign promise to pacify the east of the country, according to a survey on perceptions released Thursday by a Congolese research group known by its French acronym, GEC.