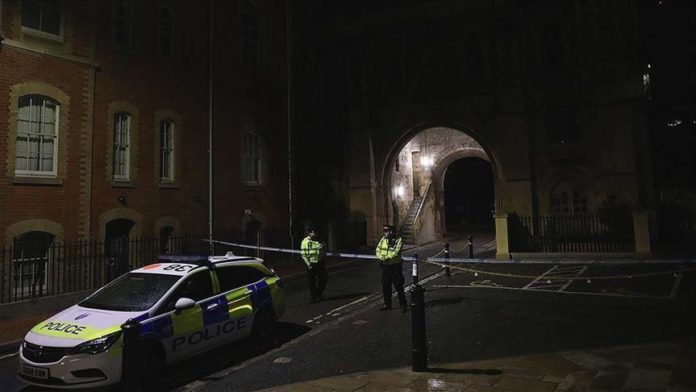 The victim was Sgt. Matt Ratana, 54, who died in hospital Friday.

De Zoysa is also in hospital, with police saying he shot himself. Local media report that De Zoysa shot Ratana but was also handcuffed.

Sky News said no police weapons were shot and that the case was not being treated as terrorism-related.

After Ratana’s shooting, police arrested a man on suspicion of supplying a firearm.

Spain: Political leaders to face off in only TV debate