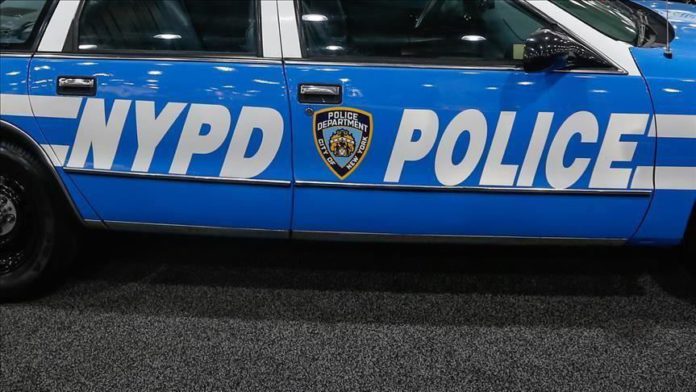 Authorities have taken in custody a suspect in the grisly slaying of a tech CEO who was murdered in his luxury Manhattan apartment earlier this week, according to a report published Friday.

The New York Police Department (NYPD) has arrested Fahim Saleh’s personal assistant on suspicion that he is the culprit behind the executive’s murder, decapitation and dismemberment, the New York Times reported citing two officials with knowledge of the arrest.

Saleh, 33, was discovered in his Lower East Side condominium by his sister on Tuesday when she went to check on him. Parts of his dismembered body had been placed in plastic bags, and an electric saw was still plugged in, according to the Times.

It said Tyrese Devon Haspil, 21, whom it identified as the personal assistant, is to be charged on second degree murder and other crimes.

One of the officials told the newspaper that detectives believe Haspil killed Saleh after the CEO discovered he had stolen tens of thousands of dollars from him even though Saleh did not report the alleged theft and had attempted to set up a type of repayment plan for his employee.

Investigators determined Saleh was killed Monday after he was followed off an elevator in his building and into his condo by a person dressed in a black suit, wearing a black mask. The individual used a taser to immobilize Saleh before stabbing him to death, one of the officials told the Times.

The killer was allegedly interrupted in the course of dismembering Saleh’s body on Tuesday when his sister buzzed from the building lobby, sending the suspect fleeing.

The New York City Medical Examiner’s office said Thursday that Saleh died as a result of multiple stab wounds to his neck and torso.

Saleh founded Nigeria’s Gokada app, which allows riders to hail motorbikes in the country after founding a similar ridesharing service in Bangladesh, from where his family originally hails.

The NYPD is expected to formally announce the arrest during a news conference later Friday.

Extraordinary meeting of the OIC Executive Committee at the level of...

April 22, 2020
We use cookies to ensure that we give you the best experience on our website. If you continue to use this site we will assume that you are happy with it.Ok