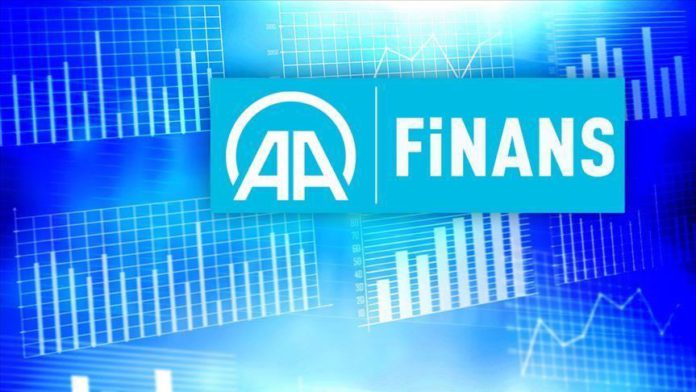 The Turkish Central Bank is expected to keep interest rates unchanged at 8.25% for the fourth month in a row, according to a panel of economists surveyed by Anadolu Agency on Monday.

The ninth Monetary Policy Committee (MPC) meeting of the year will be held on Thursday to announce the bank’s decision on interest rates.

The survey also showed that economists’ average year-end interest rate forecast is 9%, ranging from 8.25% to 9.75%.

Since the beginning of this year, the bank has cut the rate by a total of 375 basis points from 12%.

After holding eight meetings last year, this year the bank boosted the number of MPC meetings to 12.

Bangladesh: Ability of disabled to excel in life