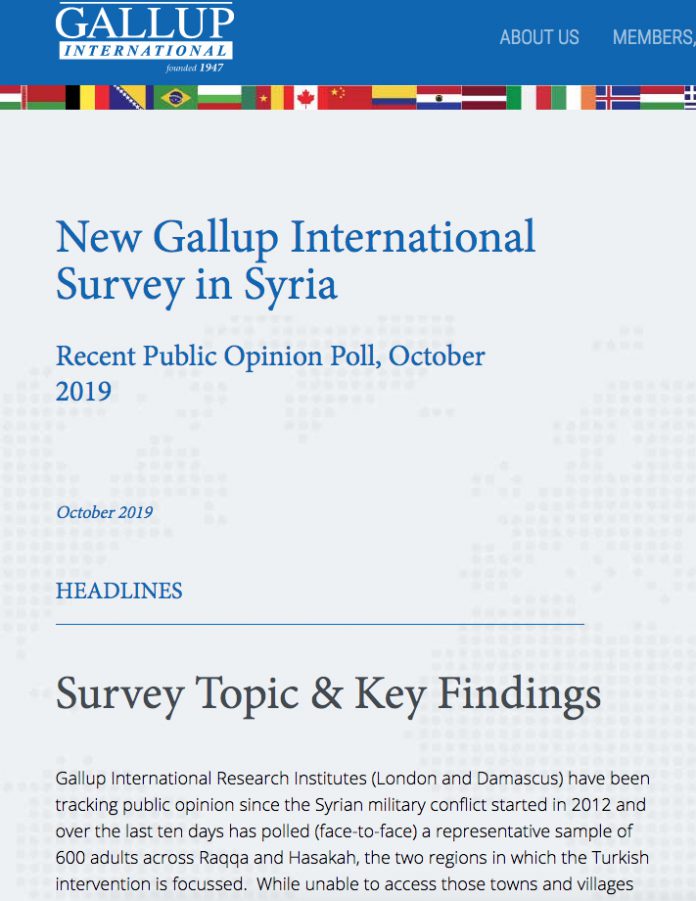 A recent survey conducted in Syria’s Raqqah and Al-Hasakah provinces has showed local support of 57% to the Turkey’s anti-terror operation in northern Syria.

The survey conducted by American analytical and consulting company Gallup International between Oct. 13-25 took opinions of some 600 adults from the two regions and 100 Kurds, who temporarily left their villages.

The survey showed that 57% of people supported the Operation Peace Spring, while from the total of 100 Kurds, 77% opposed and 23% supported it.

'Talks in US a good start but China under no illusions'