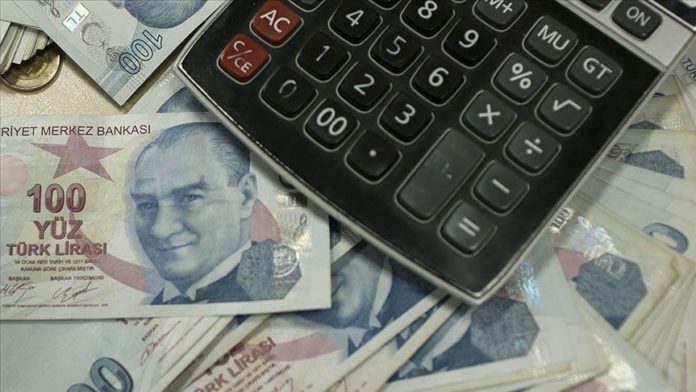 The Turkish economy is projected to have expanded 5.2% year-on-year in the first quarter of 2020, an Anadolu Agency survey revealed Wednesday.

On Friday, the country’s statistical authority TurkStat will release gross domestic product figures (GDP) for the January-March period this year.

The economists also predicted that Turkey’s annual GDP in 2020 would narrow 1.5% on average — the highest at minus 0.9%, the lowest at minus 5%.

Turkey reentered the road to growth in the third quarter of 2019 after three weak quarters.

*Tuba Sahin contributed to this report from Ankara.