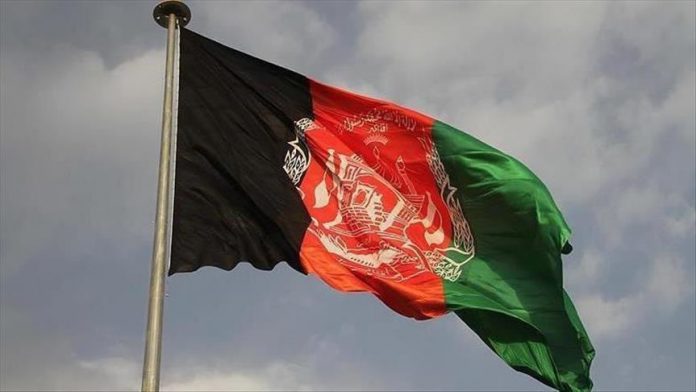 A new nationwide study in Afghanistan on Tuesday revealed some 89% of the population backs the rejuvenated peace process.

On the heels of intense clashes between government forces and Taliban insurgents amid various initiatives to reinvigorate peace talks in different world capitals, the Asia Foundation report indicated an increase in optimism for a peaceful settlement.

Based on interviews with nearly 18,000 Afghans conducted between July 11 to Aug. 7, 2019, the report provides comparative data from similar surveys beginning in 2004.