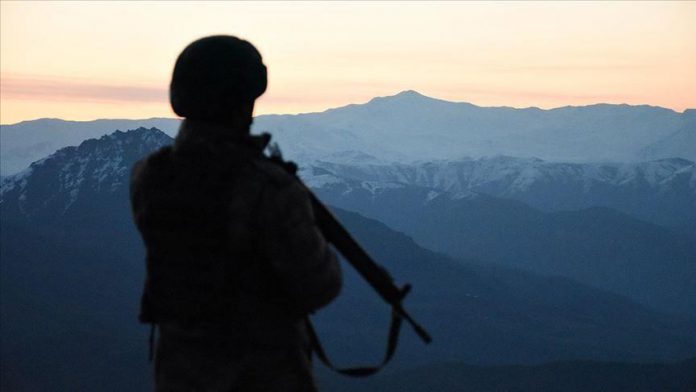 A YPG/PKK terrorist, who surrendered in southeastern Turkey, is on the country’s most-wanted list, security sources said on Friday.

On Wednesday, Duygu Karayel, a top female terrorist — codenamed Siya Munzur — was persuaded to surrender in Sirnak province after a 6-month-long efforts by teams of Mardin provincial gendarmerie command, said the sources, who asked not to be named due to restrictions on speaking to the media.

She fled the camps of the terrorist group on March 11 and surrendered to the Turkish security forces at the Habur Border Gate in Sirnak province.

Prosecutors found that she was

US market watchdog warns of involvement in SPACs