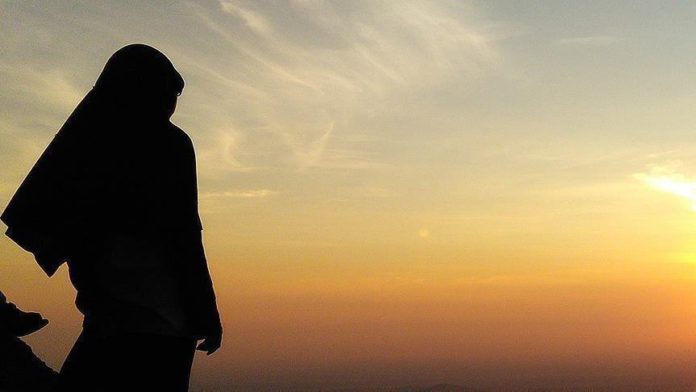 The UK Supreme Court on Friday ruled that Shamima Begum, who lost her citizenship because she joined Daesh/ISIS in 2015, should not be allowed to return to the country to legally fight for her citizenship.

Dubbed a “Daesh bride” for having left the UK to marry a member of the terror group, Begum lost the first stage of her court appeal on Feb. 7 against the Home Office’s decision to strip her of British citizenship, which was revoked on national security grounds after she was found in a Syrian refugee camp in 2019.

Fifteen years old at the time of her departure from London, Begum is of Bangladeshi origin. Before the decision, she held UK citizenship but not of Bangladesh.

The government argued that as Begum is of Bangladeshi origin, she is thus eligible for Bangladeshi citizenship by descent under that country’s law and thus cannot be considered stateless.

She lived in Daesh/ISIS-controlled areas for three years, marrying a Dutch foreign fighter. She had lost two children and a third one shortly after birth.

Begum, who is now 21 years old, challenged the Home Office’s decision to remove her British citizenship and wanted to be allowed to return to the UK to pursue that appeal.

Initially, the Court of Appeal said she should be allowed to return to fight the case.

However, Friday’s judgment by the Supreme Court came after an appeal by the Home Office.

Turkiye's economic confidence up in January