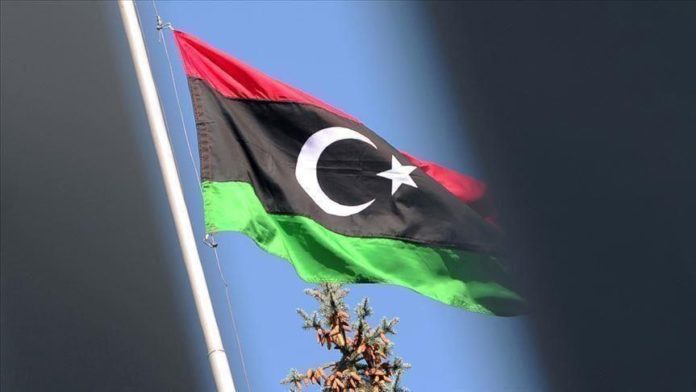 Leaders and revolutionaries of the force supporting the Libyan army condemned on Saturday the election of Fathi Bashagha as head of the new government.

In a statement read in Martyrs Square in the capital, Tripoli, they said the supporting force denounces “the state of absurdity that contradicts the outcomes of the political dialogue forum and wants the country to enter new transitional stages.”

Decisions were taken in the House of Representatives in its last meeting in Tobruk were not “in accordance with fair and transparent procedures,” they said.

They voiced “strong support for parliamentary elections, the referendum on the constitution, and presidential elections as soon as possible,” according to the statement.

Incumbent Prime Minister Abdul Hamid Dbeibeh, however, rejected the move, vowing to remain in his post until national elections are held.

The UN said it still recognizes Dbeibeh after the House’s vote.

Libya’s polls were scheduled on Dec. 24 but were postponed because of disagreements among political rivals. No new date for the vote has been agreed to as of yet.

Libyans hope the elections will help end the armed conflict that has plagued the oil-rich country for years.