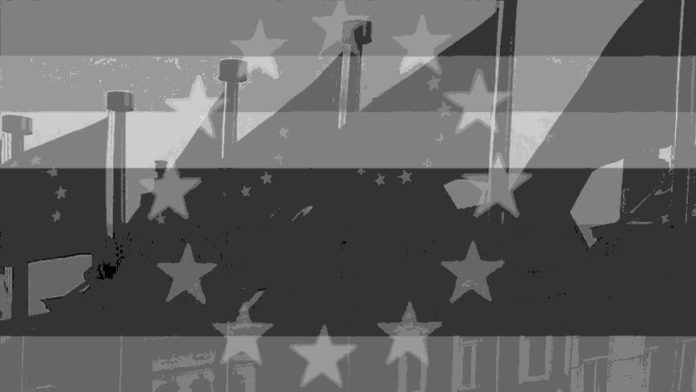 Officials from various countries expressed solidarity with Austria in the aftermath of a deadly terrorist attack in the capital Vienna.

Writing on Twitter, Michel said his “thoughts are with the victims and the people of #Vienna in the wake of tonight’s horrific attack.”

“We stand with Austria”, he added.

“We strongly condemn this attack, extend our condolences to the families of those who lost their lives and wish a speedy recovery to the wounded,” the ministry said in a statement.

“As a country that has been fighting against all sorts of terrorism for decades, Turkey stands in solidarity with the Austrian people,” it said.

“Terrifying and disturbing news from #Vienna: Even we don’t know the full extent of the terror yet, our thoughts are with the injured and victims at this difficult time,” it wrote.

“We will not give way to hatred which is aimed at dividing our societies.”

“We, the French, share the shock and sadness of the Austrians after an attack in Vienna,” Macron wrote, adding: “This is our Europe. Our enemies need to know who they are dealing with. We won’t give in to anything.”

“I am shocked and saddened by the brutal attack that took place in Vienna. My thoughts are with the families of the victims and the Austrian people. Europe stands in full solidarity with Austria. We are stronger than hatred and terror,” she said.

“I am deeply shocked by the terrible attacks in Vienna tonight. The UK’s thoughts are with the people of Austria – we stand united with you against terror,” he wrote on Twitter.

Indonesia passes law to move capital from Jakarta to Borneo