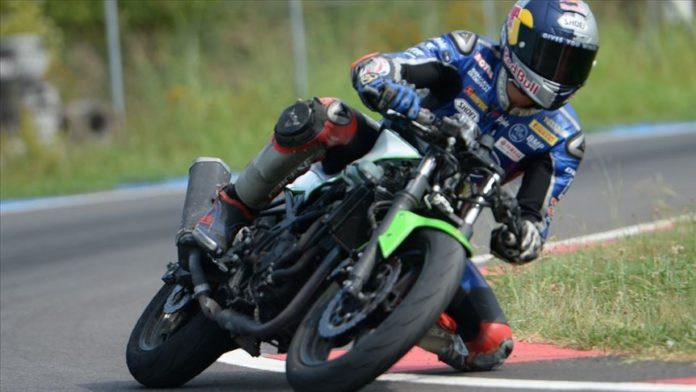 The PATA Yamaha rider also won the first race in the Portuguese Round on Saturday, and completed the Superpole race in the first spot in the Estoril Circuit of 4.1 kilometers (2.5 miles).

Following the win, Razgatlioglu increased his points to 228 to end the season in fourth place.

Meanwhile, Jonathan Rea, the British racer of Kawasaki team, won his sixth consecutive title. He clinched this season’s championship on Saturday with 360 points.