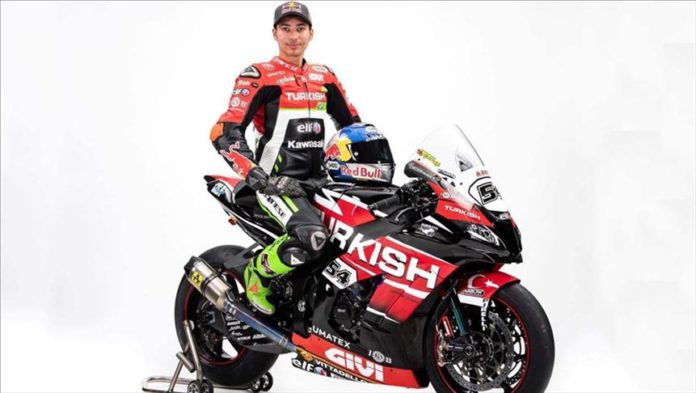 PATA Yamaha’s Razgatlioglu told Anadolu Agency on Monday that they made a flying start to 2020 with the season opener victory in Australia in February but were unable to keep their good form during the whole season.

The 24-year-old said that their goal was to win the world championship this year but they were unlucky.

“In the second race, our motorcycle broke down. And we were out of the race… But in the general standings, I was in the first place,” Razgatlioglu said.

“2020 was my first year with Yamaha. I both got used to riding it and saw its deficiencies. Now we are improving them. Besides I do much more training. I believe I will fight for the title in 2021,” he said.

Razgatlioglu stated that he felt a “very big pressure” on himself during his first year at Yamaha as he was transferred to win the world championship.

But he said he got over it as “the team is now like a family” and he is feeling “more comfortable.”

“I was signed [by Yamaha] to be the champion. We did our best [in 2020] but now I feel more comfortable. So I believe 2021 will be different [by success]. When you don’t have pressure, you ride the motorcycle easier and more comfortable.”

He also said that 2020 was one of the extraordinary years as the novel coronavirus hit the world and the sports, causing drops in performance for athletes.

Similar to other sports branches, the 2020 Superbike World Championship calendar was revised as many races in the Netherlands, Italy, the UK, Germany, Argentina, and Qatar were canceled because of the COVID-19.

The season began in March in Australia but resumed in August for health reasons.

“Some circuits in Spain were not that good. But I am not putting the blame on our motorcycles. Sometimes people don’t feel well psychologically [because of the virus]. We fell down on performance, but then we tried to pull through.”

Razgatlioglu said that they carried on training in the four-month pandemic break and the team made the podium in Spain after the season restarted.

He added that the PATA Yamaha won the last race of the season held in Portugal in October, which boosted their morale for the 2021 campaign.

A former Kawasaki racer, Razgatlioglu had five wins in 83 World Superbike Championship appearances. During his career he made the podium for 24 times and had one pole position.

He has been sponsored by Austria’s world-famous energy drink company Red Bull.

The 2021 season is expected to start in April in the Netherlands. 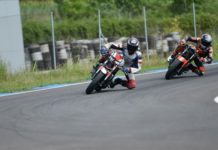 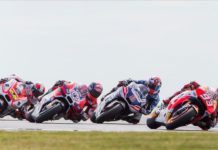 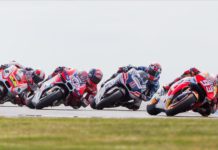