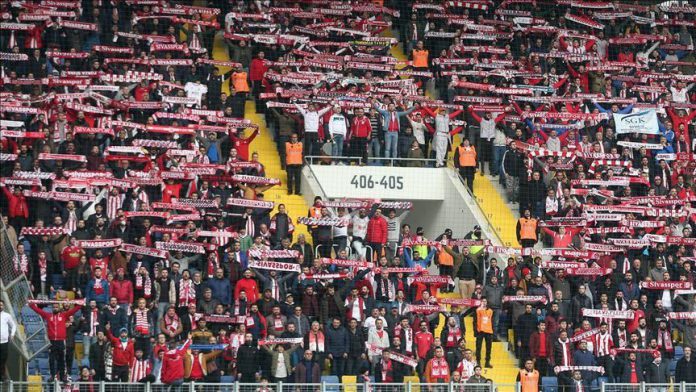 A total of 2.1 million fans watched 153 Turkish Super Lig matches in the stadiums during the first half of 2019-2020 season, said, Passolig, the league’s branded pass card dealer on Friday.

Fenerbahce have been playing their home matches at the Ulker Stadium, which has 50,530 seating capacity. Located in the Asian part of the city, the Ulker Stadium — one of the first modern football venues in Turkey —