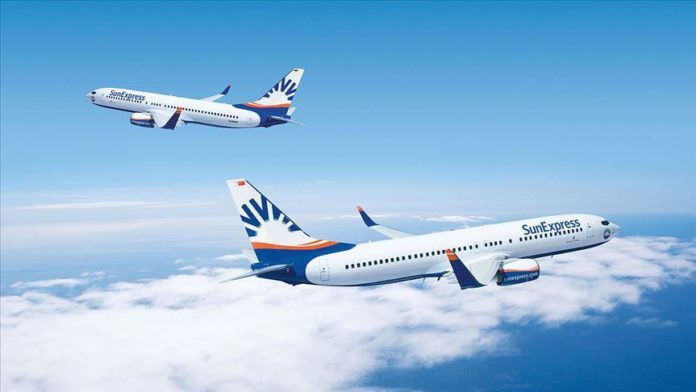 Air carriers SunExpress and Lufthansa expanded their codeshare agreement for the winter season by including German province Frankfurt to their flights.

Following the flights from Munich-Germany to Turkey’s Izmir, Antalya and Ankara cities during the last two years, SunExpress will add Frankfurt to these flights under the Lufthansa’s flight numbers, according to a press release issued by SunExpress on Friday.

Frankfurt flights will start as of Oct. 25, the release added.

A codeshare agreement allows two or more airlines to list certain flights in a reservation system under each other’s names.

The two airlines also aim to expand their codeshare pact for the summer season in 2021, according to the statement.