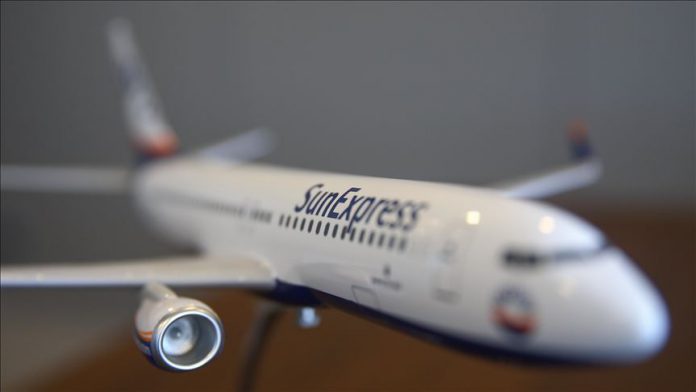 A joint venture of flag carrier Turkish Airlines and Lufthansa based in Turkey’s southern province of Antalya, SunExpress added Nuremberg, Germany to its flight network, it said in a statement on Monday.

The commercial airline will also increase its flight capacity and frequency to Turkey’s western province of Izmir during the 2020 winter season, according to the statement.

Celebrating its 30th year in aviation and tourism, the company said it was deepening its roots in Izmir, SunExpress’s second base since 2012.

US stocks, cryptos struggle to recover from volatility