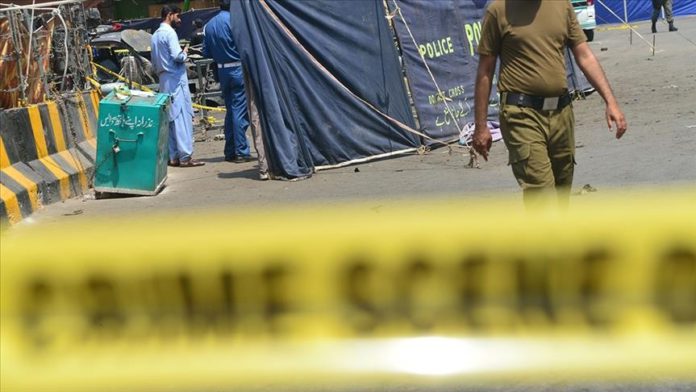 At least six people, including three children, were killed in a suspected suicide attack on an army convoy in northwest Pakistan, near Afghanistan border, the military said on Sunday.

The blast occurred in the vicinity of Miranshah, the capital of restive North Waziristan district, a former stomping ground of Tehreek-e-Taliban Pakistan (TTP), a consortium of different militant outfits in Pakistan, said an army statement.

Resultantly, it added, three troops and as many children lost their lives.

No group has so far claimed responsibility for the attack. However, security agencies blame the TTP, which has long been targeting the security forces reportedly from across the border.

The TTP was pushed toward Afghanistan in 2014 following a large-scale military onslaught in the northwestern tribal belt, mainly North Waziristan, the militant group’s former headquarters.

Since then, according to Pakistan’s military, the group has been operating from the Afghan side of the border.

Pakistan, which is believed to have a degree of influence over the Taliban, had expected a halt in attacks from the Afghan side of the border after the Taliban rose to power, but the country has still been facing a series of deadly attacks.