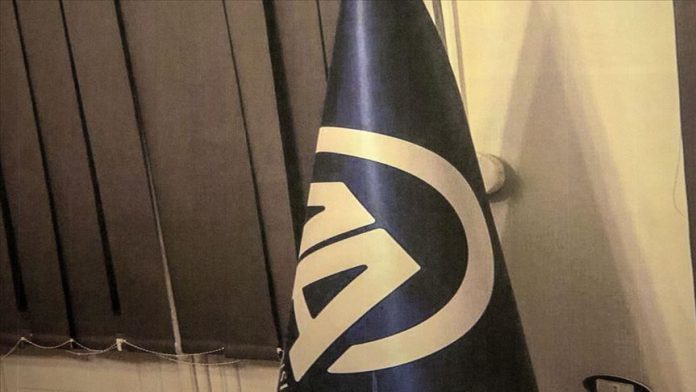 Abdulmajid Abdulhamid, the vice-chairman of the union, said Egypt violated the freedom of the press by detaining Anadolu Agency’s employees and putting pressure on journalists.

Abdulhamid called the Egyptian authorities for the immediate release of the detained employees.

He added that journalists should be able to do their jobs without government pressure.

Also, Lina Yacoub, the executive director of Bac News in Sudan, described the raid as a “barbaric behavior incompatible with freedom and democracy.”