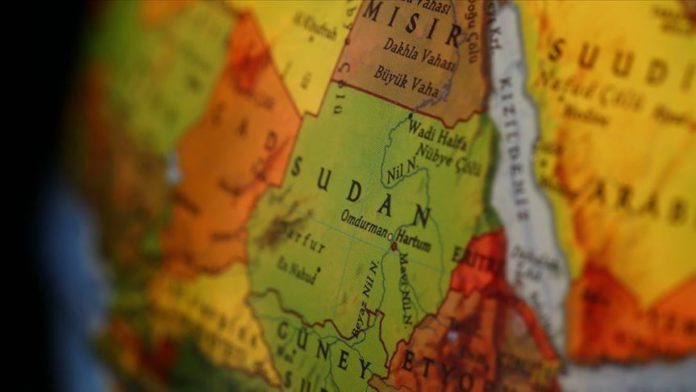 In a press release on Wednesday, the Sovereign Council said it has appointed Ibrahim Yassin as the country’s defense minister.

The head of the Sovereign Council, the prime minister and some other ministers have agreed to relieve Health Minister Akram Ali Altoum of his duties, the press release said.