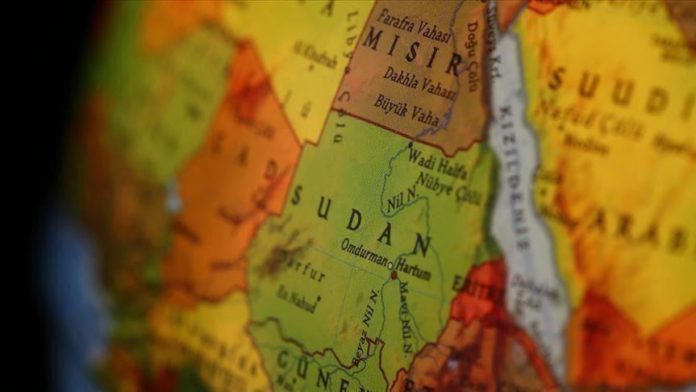 The decision follows nationwide protests on June 30 calling for wide-ranging political, legal and economic reforms after nearly a year since the formation of the transitional government.

A police source said Ali, 58 is a qualified officer who joined the force in 1985 and has worked in various units.

Al-Bashir, who ruled Sudan since 1989, was ousted by the military in April 2019 after mass demonstrations against his rule.

The former president was sentenced to two years in prison in December for corruption. He is also facing charges of undermining the constitution over the 1989 military coup he led.

July 30, 2020
We use cookies to ensure that we give you the best experience on our website. If you continue to use this site we will assume that you are happy with it.Ok