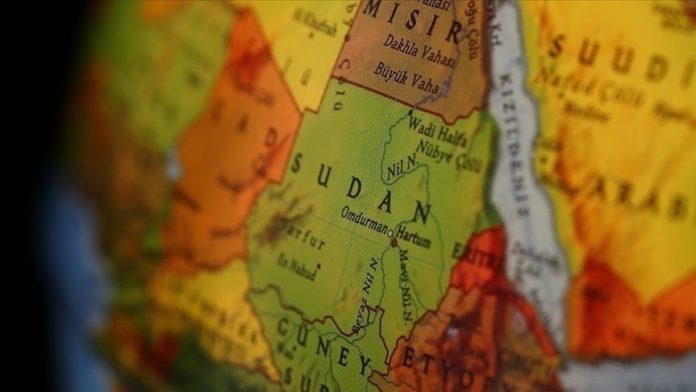 The new Cabinet in Sudan took the constitutional oath at the presidential palace Wednesday in Khartoum.

Abdul-Fattah al-Burhan, the chairman of the Transitional Sovereignty Council, addressed the new ministers after the ceremony and urged them to “work as one hand in the state’s institutions to ensure walking in the path of democratic transition and establish for the next stage and hold the elections,” according to the Sudan News Agency.

He stressed that Sudanese leadership “must not fail [the Sudanese people in achieving their hopes and aspirations for the better.”

Prime Minister Abdullah Hamdok announced Monday the formation of a new government that includes 26 ministers in the transitional period which will end with elections in 2024 based on a power-sharing agreement between the military establishment and opposition groups known as the Forces for Freedom and Change alliance.