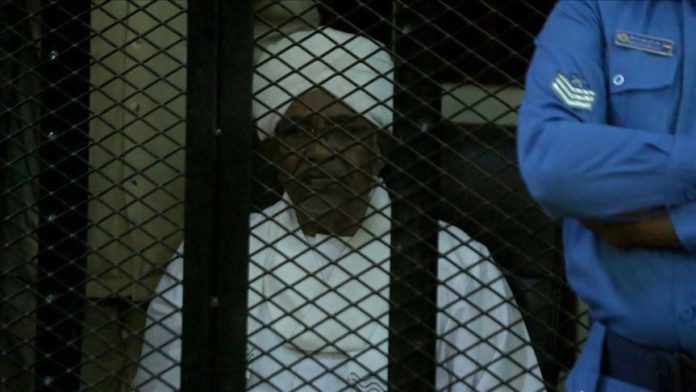 Ousted Sudanese President Omar al-Bashir appeared in court on Tuesday in connection with the 1989 military coup that brought him to power.

More than 20 former officials are standing trial alongside al-Bashir.

Tuesday’s trial session was procedural as the defendants appeared in cages amid tight security conditions.

In May of last year, the Sudanese prosecution opened an investigation into charges against al-Bashir of undermining the country’s constitutional order over the coup.

On June 30, 1989, al-Bashir staged a military coup against the government of Prime Minister Al-Sadiq Al-Mahdi and ruled the country under what he named the “national salvation revolution”.

Al-Bashir, who ruled Sudan for three decades, was removed from power by the military last year following mass protests against his regime.