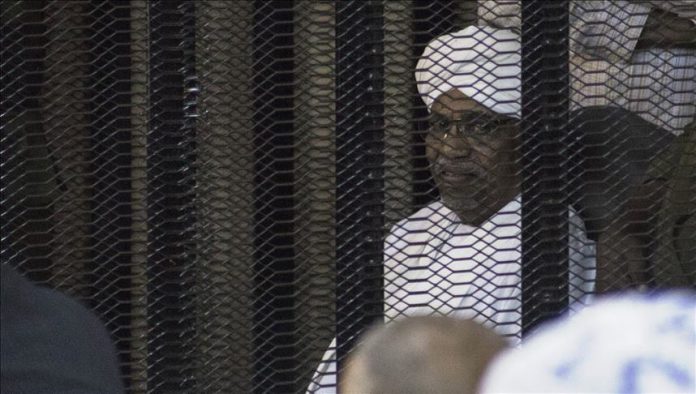 Former Sudanese President Omar al-Bashir is due to appear in court in Khartoum on Saturday to hear the verdict in his corruption trial.

He was removed from power by the military in April after months of popular protests against his 30-year rule.

Since his ouster, al-Bashir has been held in Kober prison in Khartoum.