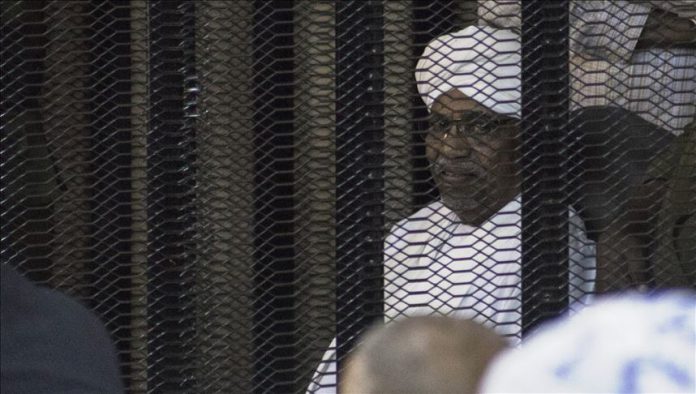 A group of Sudanese lawyers have filed charges against former President Omar al-Bashir of killing protesters during demonstrations against his 30-year rule.

The case also includes officials of the security apparatus, leaders of the former ruling National Congress Party and leaders close to al-Bashir.

“We have opened eight cases of murder against al-Bashir and other leaders of the former ruling party…, who have incited against protesters,” Wail Ali Saeed, the Secretary-General of the Democratic Front of Sudanese Lawyers, told Anadolu Agency.

Al-Bashir and other former government officials are currently in prison over charges of corruption, committing a military coup