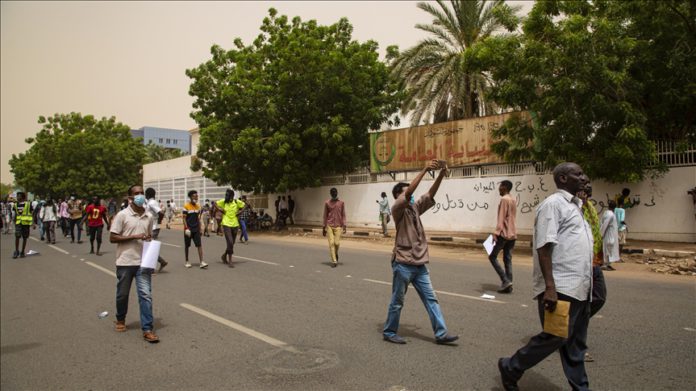 Scores of people poured onto the streets on Thursday evening as protests rage in Sudan over the government’s decision to lift all subsidies on gasoline and diesel.

Protesters blocked roads and raised anti-government slogans in the capital Khartoum and the nearby cities of Bahri and Omdurman.

The rallies are being held “against the policy of starvation announced by the government,” the Sudanese Professionals Association (SPA), a group organizing demonstrations across the country, said in a statement.

The SPA called on all Sudanese stakeholders to side with the people and join the movement against the government’s policies.

Fuel prices have doubled in the northeast African country after the government scrapped all fuel subsidies on Wednesday, a move part of reforms agreed with the International Monetary Fund (IMF).

This was the latest in ongoing fuel price hikes since October 2020, when the government announced that it would gradually lift subsidies in line with the IMF-monitored reforms.

Sudan, a country with one of the highest inflation rates worldwide, also sharply devalued its currency this February.

* Ahmed Asmar contributed to this report from Ankara​​​​​​​