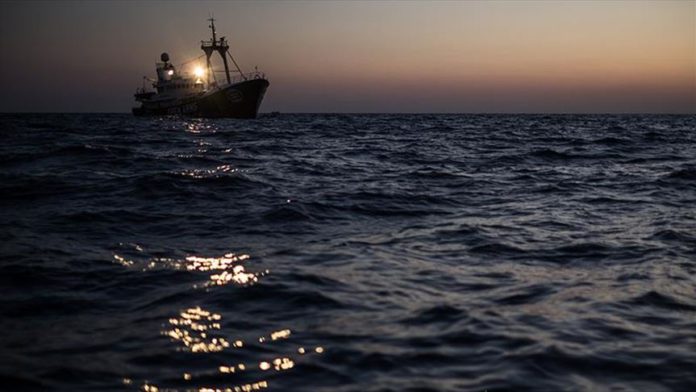 The Sudanese refugee whose body washed ashore in France was identified as Abdulfatah Hamdallah, multiple sources told The Guardian.

The 28-year-old set off for Britain on a dinghy with his friend using shovels as oars.

Hamdallah’s name and age were later confirmed by French authorities after they found documents on his body.

His older brother who lives in Libya, Al-Fatih Hamdallah, told The Guardian: “In France, they rejected his case so he decided to leave to the UK. He had been living in France for the last three years. He wanted to have a better life from the horror we used to live in, but what happened has happened.”

The refugee was originally from Sudan but left the country for Libya where he stayed with his older brother for two years. He arrived in France via Italy.

His body was found on a French beach on Wednesday morning, hours after he set off on the treacherous journey.

The UK and France have locked horns recently over the refugee crossings, with Britain saying France must do more to stem the refugee boats.

France maintains that the UK’s policy insisting asylum claims be made on British soil is what is encouraging the migrants to make the dangerous journeys.

Hamdallah’s body was found on a beach in Calais, a major ferry port the makes daily crossings to the city of Dover in England.

Crossing the English Channel takes approximately two hours, with many refugees seeking to make the risky trip in small vessels in both directions. The UK and France have been working on a plan to deter the journey.

Over a thousand people have been stopped from making the crossing by the French government this year alone.

Despite this, 4,100 refugees have landed in the UK so far this year after crossing the Channel.

June 30, 2021
We use cookies to ensure that we give you the best experience on our website. If you continue to use this site we will assume that you are happy with it.Ok