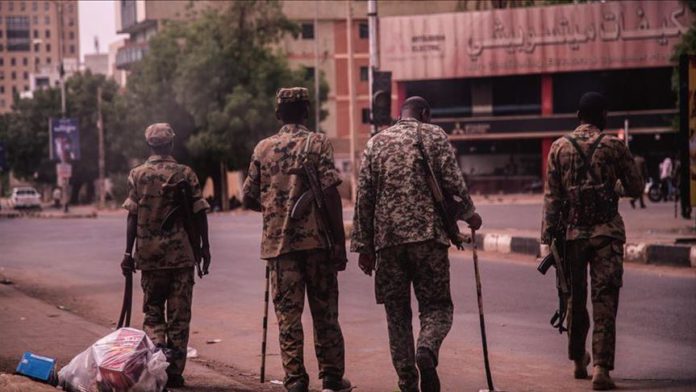 A Sudanese police officer was killed on Thursday in a clash with protesters in the eastern Kassala state, bordering Eritrea.

The protesters took to the streets against the dismissal of Kassala Governor Saleh Ammar.

In July, Ammar was sworn in as the governor of Kassala, but he was unable to assume his duties as a tribal conflict erupted in the state which resulted in the killing and wounding of dozens.

The state viewed the tribal conflict as a result of the rejection by the Hadandawa tribe of appointing governor from the rival Bani Amer tribe.

On Tuesday, the government announced the state governor’s removal from his post in a bid to defuse tension that has been going on in the region for about three months.

* Writng by Mahmoud Barakat in Ankara