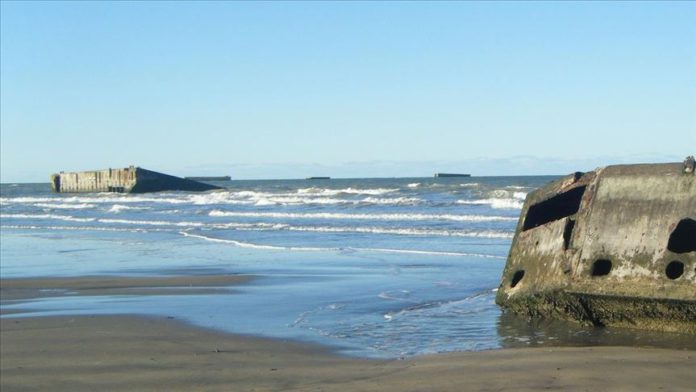 A 16-year-old Sudanese migrant was found dead Wednesday on a beach in Calais, France, according to a senior official.

The teenager was found on Sangatte Beach, in the country’s northernmost Pas-de-Calais department. Calais is a major ferry port that makes daily crossings to the city of Dover in England, which sits directly opposite Calais across the English Channel.

She wrote: “Immense sadness: A 16-year-old Sudanese migrant who disappeared at sea last night was found dead on Sangatte Beach this morning. This unbearable drama mobilizes us still and with [interior minister] Gerald Darmanin against smugglers who take advantage of the plight of human beings!”

For her part, UK Home Secretary Priti Patel responded to Schiappa’s tweet, saying: “This is an upsetting and tragic loss of a young life.”

“This horrendous incident serves as a brutal reminder of the abhorrent criminal gangs and people smugglers who exploit vulnerable people.”

Crossing the English Channel takes approximately two hours, with many migrants seeking to make the treacherous trip in small vessels in both directions. The UK and France have been working on a plan to deter the journey.

Over a thousand people have been stopped from making the crossing by the French government this year alone.

After meeting with French officials last week, Chris Philip, the UK’s Minister for Immigration Compliance, briefed reporters on the two sides’ measures to tackle the situation.

“We have worked on a joint operational plan, with the objective in mind of completely cutting this route. We’re going to work at a pace in the coming days to make that plan a reality. It is facilitated by ruthless criminal gangs, it puts lives at risk and it is totally unnecessary.”