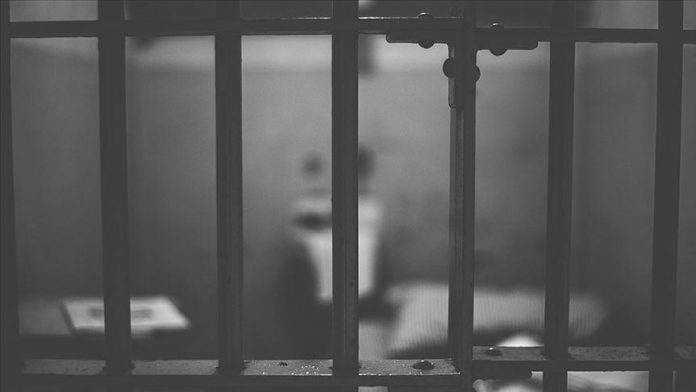 A Sudanese citizen was tortured to death in a facility belonging to the paramilitary Rapid Support Forces, Sudan’s attorney general said Monday.

“The attorney general has received the medical report, which proves the victim was tortured, and a case has been opened against the force that arrested the victim,” the statement said.

Bahaa el-Din Nouri died last week, a development that led to wide anger among protesters, activists and political groups that oppose the army.

The RSF has also admitted that the victim was killed after his arrest by intelligence personnel last week.

The 41-year-old was found dead in a Khartoum morgue after he went missing from his neighborhood in Kalakla area of the capital.

Sudanese protesters have been demanding an acceleration of reforms promised since the ouster of former ruler Omar al-Bashir. The veteran leader was deposed by the military in April 2019 after months of mass demonstrations.

The citizens are unhappy with the progress under the transitional government that has struggled to fix the economic crisis.

The government was formed under a three-year power sharing agreement between the military and civilian groups to hold presidential and parliamentary elections.

Thousands in US protest Israeli attacks in Palestine